Resources
Home < Back 3 Marathons in 3 Days

In August 2016, I was told about this amazing event called 3 Marathons in 3 Days in Cairns.

I wasn’t much of a runner then, I had only been Park running, 5kms on a Saturday and had done the Swan River 14km and couldn’t even run all of the distance.

That didn’t stop me registering for the event in October and commencing the run training in December.

I followed Lorraine from Dynamic Running (3M3D Director) running training program and some weeks I run up to 100kms with long back to back runs on Saturday & Sundays.

3 months to go and I was out doing an easy 10km and all of a sudden injury struck!

I was devistated, I had a calf knot and it was about the size of a ten cent piece and it was becoming unbearable to run, so I took a week off and then booked into see Courtney and have dry needling on my calf and glute fortnightly and until the week before I left.

Fly out day finally came and I was in tears or utter nerves heading to the airport and this crazy huge adventure. I truly had no idea about what was ahead of me.

Day 0… Flat lay all my gear on the bed, prepare my bottles of water/Tailwind, check all safety gear… off to bed!

Day 1… Head count and herded onto the bus for and hour of windy roads up to the hills to commence day one, this is when I knew something wasn’t great, my tummy was in knots & not with nerves.

Running day was going to be hard work anyway given the heat but 5kms in I knew that I was in for a very long day if I decided to keep running on. By km 10, I was very unwell with a tummy bug and messaged my training buddy asking what I could do to settle it or if I should run on…. His reply ‘no salt tablets’ will do nothing, but see how you feel… Hearing him say this I knew that if I pulled out this early on I would never forgive myself, so finally around km 15-17 I met up with Helen who was a chemist and such a wonderful girl to put up with me running & vomiting for the next 5 hours.

Km 18, I ran/walked into the check point hoping that they would have something in their first aid kit to ease my tummy but no, so they told me to run on to the 21km (halfway) and they would be able to help, still no, so the decision was made that I was now 1/2 way, how bad could the back half now be…. Well, I was very wrong, the next 5kms was up hill into the blistering sun on road….

I crossed the line of day 1 in 7hrs and 40 plus minutes, but I had completed my first ever marathon and yes, I did walk most of day 1, but I could hold my head high know that I put my mind and body on the line to achieve something that I worked so hard for.

Day 2 started off much better, my body was sore and stiff, but a quick roll and hot shower and off to the bus I was with a spring in my step like I’ve never had before. Today I paired up at the start line with Helen and he husband Om and we set our self a goal of 7hrs pretty early on in the day, we pushed hard all day and took much needed ‘swims’ in the creek crossings to cool off as it was once again damn hilly, like hills that you take two steps up pushing on your thighs and then take a breathe, push up again..

We crossed the line on day 2 in 7hrs and 6 minutes and I can tell you that I was now feeling on top of the world, two days ago I had never ran a marathon, now I had run/walked two in two days.

Day 3… The body was feeling a bit battered but I was more tired than I have ever felt before, I dragged myself onto the roller and then into a hot shower before boarding the bus for the last time to head up the winding road to start day 3.

It was a great day, once again I was teamed up with Helen and Om and we also picked up Jason, who has run this event 4 times before, he had to make it in just over 6hrs today so that he would get his ‘life’ number of 4.

Today was all about ‘Jas’, I had to put my aches and pains to the back of my mind and try my hardest to get this guy over the line and with the time he needed as he was feeling utterly terrible and could only manage a shuffle or walk for quite a while.

We dropped Om & Helen at the 1/2 way-ish mark, the Dam that was utterly beautiful, I sent Jason on and said that I would catch him up so that I could take a few pictures, as he was having a bit of a walk break at this stage. I caught up to him about 2kms up the road and we were now running until full sun on the road with a 16km down hill to the finish line.

By this stage my hip/groin was in severe pain with every step, but Jason was feeling much worse than me, so we set little goals, run to the light post, run to the barrier on the road, we got to around 2kms from the finish line when we see this car vooming towards us with a lady barking times out of the window, me not even thinking hurls abuse at her & then Jason burst into laughter and tells me that is his wife and we didn’t have long to get over the line or he would miss out on his bib number…

We put everything into it, no more walk breaks, this now perked Jas up and he was not thanking me for running with him and pushing him on during the day and then he said to me ‘how does it feel to be an ultra marathoner’…. OMG did the tears stream down my face when he said this, it all kicked in and we crossed the line hand in hand with our arms up high in a time of 6hrs and 6 minutes..

Jason is now the happy owner of bib number 4 for life and I completed my first multi stage ultra marathon. 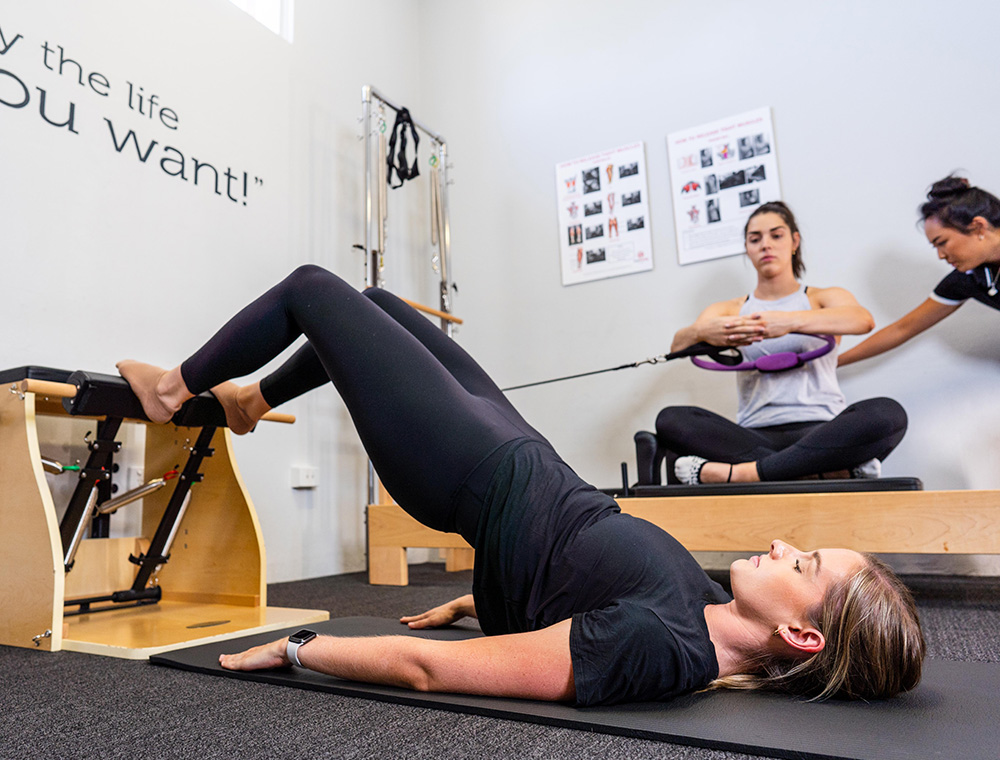